June 12, 2016-New York, NY-United States: attends the 70th Annual Tony Awards Red Carpet Arrivals sponsored by IBM on June 12, 2016 in New York City. The American Theatre Wing's Tony Awards® got their start in 1947 when the Wing established an awards program to celebrate excellence in the theatre. Named for Antoinette Perry, an actress, director, producer, and the dynamic wartime leader of the American Theatre Wing who had recently passed away, the Tony Awards made their official debut at a dinner in the Grand Ballroom of the Waldorf Astoria hotel on Easter Sunday, April 6, 1947. (Terrence Jennings/terrencejennings.com) 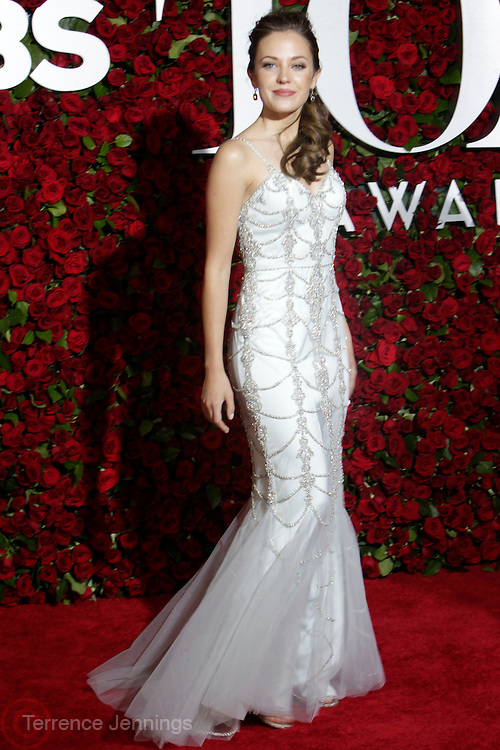