Westminister's Gathering at the Garden: America's Dog Show Brings the Best of The Best

l to r: Cecilia Ruggles(owner), Beth Dowd(owner) and Carol Dowd Winner Best in Show, Stump, at The 133rd Westminister Annual All Breed Dog Show Finals held at Madison Square Garden on February 10, 2009..It is, quite simply the greatest tradition in the world of dogs. For the 133rd consecutive year, the Westminister Kennel Club will once again bring together the world's very best dogs in the world's greatest sporting arena to compete for the most coveted title in the sport: Best in Show at the Westminister Kennel Club All Breed Dog Show. 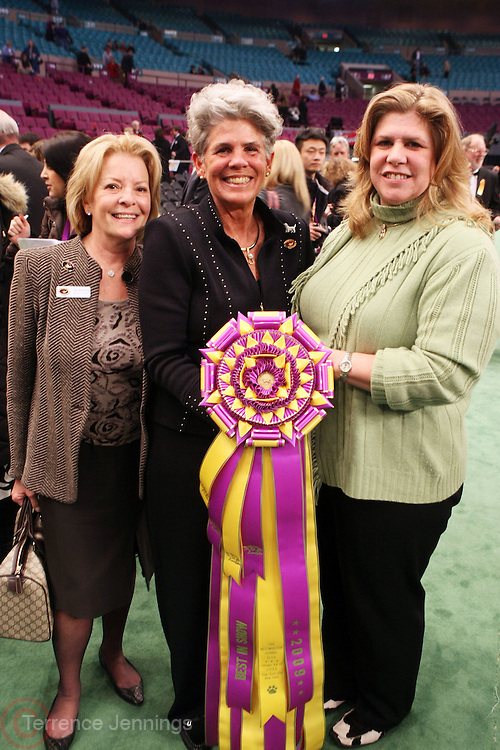