Atmosphere at IDLE WARSHIP: TALIB KWELI, RES, GRAPH NOBLE, Produced By Jill Newman Productions..Talib Kweli, singer Res and Graph Nobel make up the group Idle Warship. Idle Warship started as an attempt to make a fun dance song and has evolved into a full project. Kweli is of course known for his brand of conscious, street Hip-Hop and Res is known for her gritty rocked tinged vocal style. Res received critical acclaim and marginal success with her debut album How I Do in 2001, but since then has been out of the public eye. On Idle Warship both artists trade places, in some cases Kweli is the singer and sometimes, Res becomes the Emcee. With the history these two artist have, we can be sure to hear more great music from them and hopefully we get the full length soon! 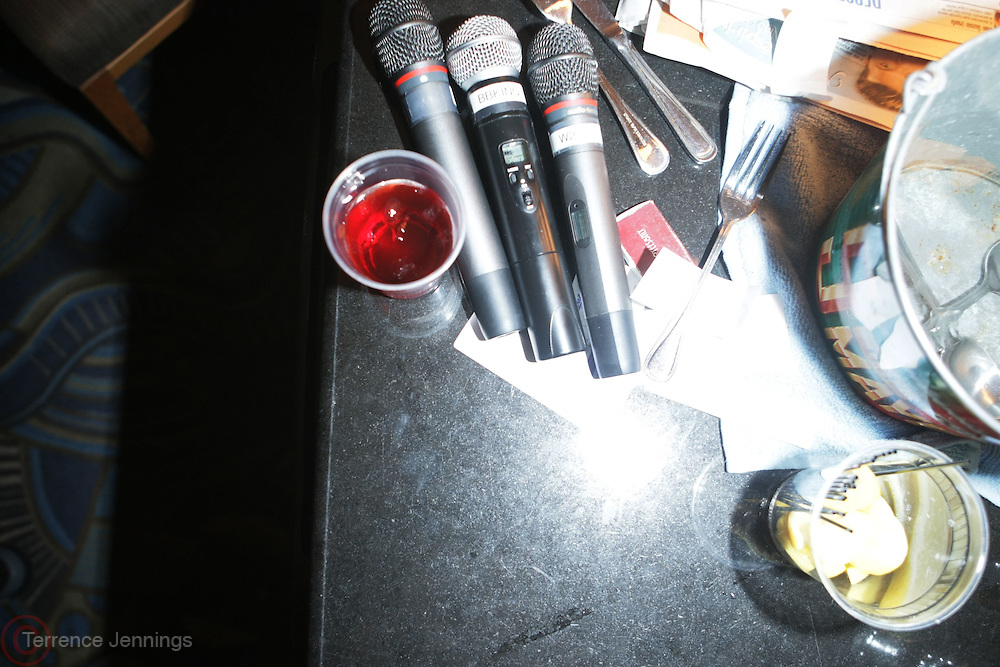