Nicky at ' The Young Hollywood ' panel at The 2008 American Black Film Festival held at The Writers Guild of America on August 9, 2008...The Festival film slate is primarily composed of world premieres (shorts, narrative features and documentaries), positioning it as the leading film festival in the world for African American and urban content. Since its inception ABFF, has screened over 450 films and has rewarded and redefined artistic excellence in independent filmmaking. 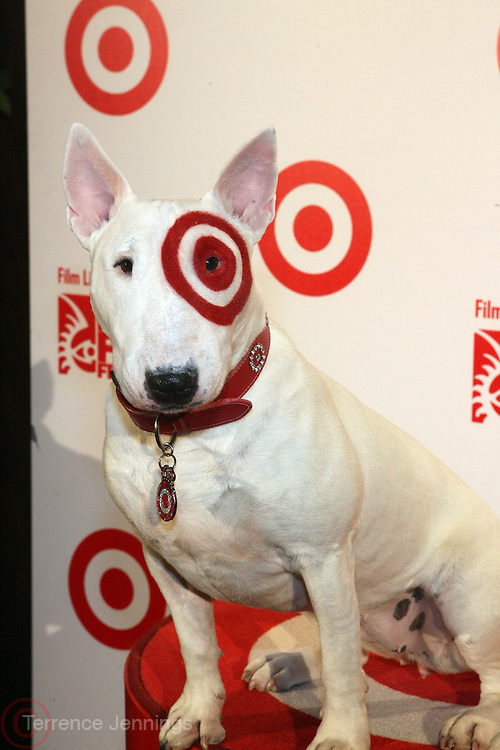