August 28, 2016- Brooklyn, New York-United States: Recording Artists Corey Glover of ' Living Color' and Angelo Moore of ' Fishbone ' perform at the 2016 AfroPunk Brooklyn Concert Series Day 2 held at Commodore Barry Park on August 28, 2016 in Brooklyn, New York City. Described by some as “the most multicultural festival in the US,” which includes an eclectic line-up and an audience as diverse as the acts they come to see. (Terrence Jennings/Polaris) 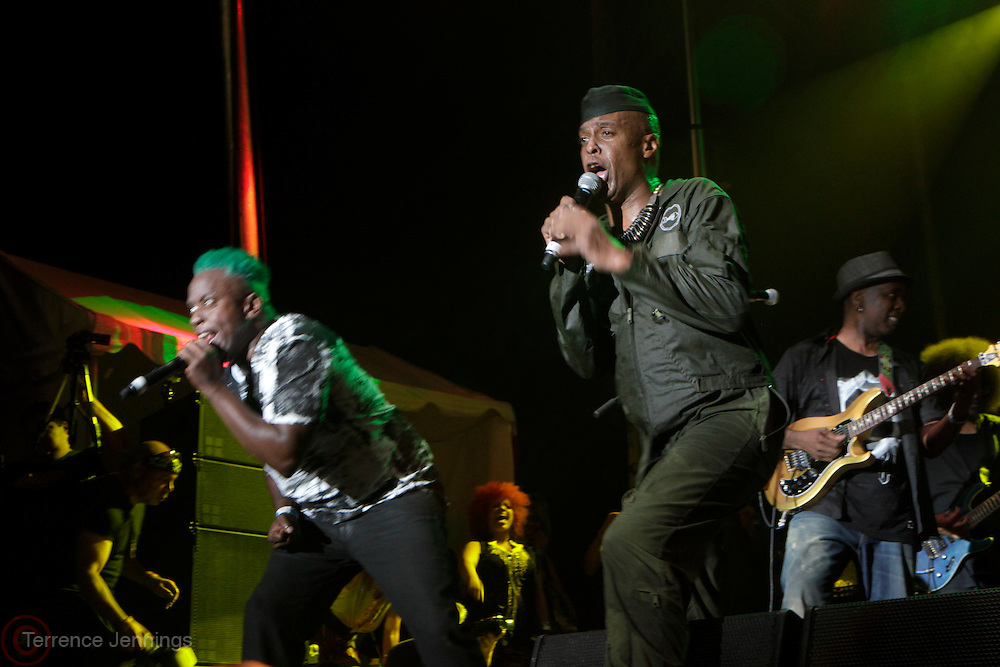