AJ Hammer arrives at The 33rd Annual American Women in Radio & Television's Gracie Allen Awards held at Marriot Marquis Hotel on May 28, 2008..The year 2008 marks the 57th Anniversary of American Women in Radio & Television(AWRT), the longest established prfessional association dedicated to advancing women in media and entertainment. AWRT carries forth the mission by educating, advocating and acting as a resource to its members and the industry at large. 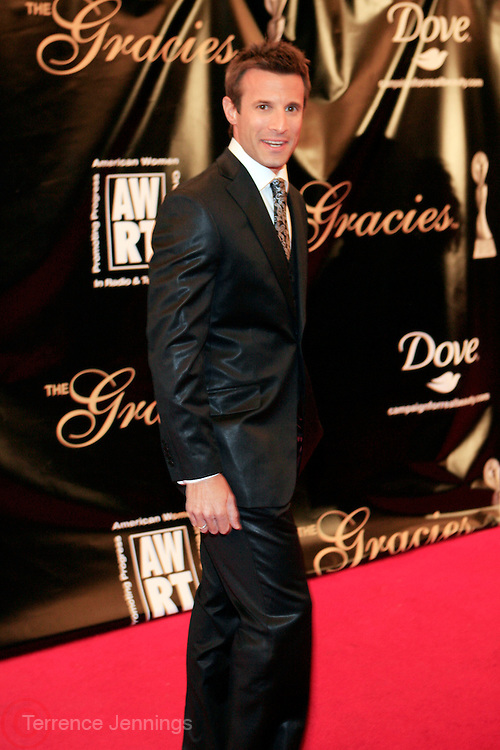