Debra Lee and Brickson Diamond at The Black House during the 2008 Sundance Film Festival. ..HISTORY..The Blackhouse Foundation was created in 2007 by a group of dedicated individuals interested in black cinema - preserving and furthering its legacy. Black House works to provide a platform for African American filmmakers to use their voice to tell stories by and about African Americans in the world of independent and feature films...Black filmmakers made history in 2007, the year The Blackhouse Foundation launched the Blackhouse® venue at the 2007 Sundance Film Festival. Blackhouse® played host to over 150 daily visitors with more than 1,200 people visiting the venue throughout the festival. Blackhouse® was open to the public throughout the day, hosted workshops, a legendary nightly cocktail hour, a marquee party for Our Stories Films, LLC and launched a landmark fellows program for young, aspiring filmmakers. ..MISSION..The mission of the Blackhouse Foundation is to expand opportunities for Black filmmakers by providing a physical venue for our constituents at the world's most prominent film festivals and creating a nucleus for continuing support, community, education and knowledge. . 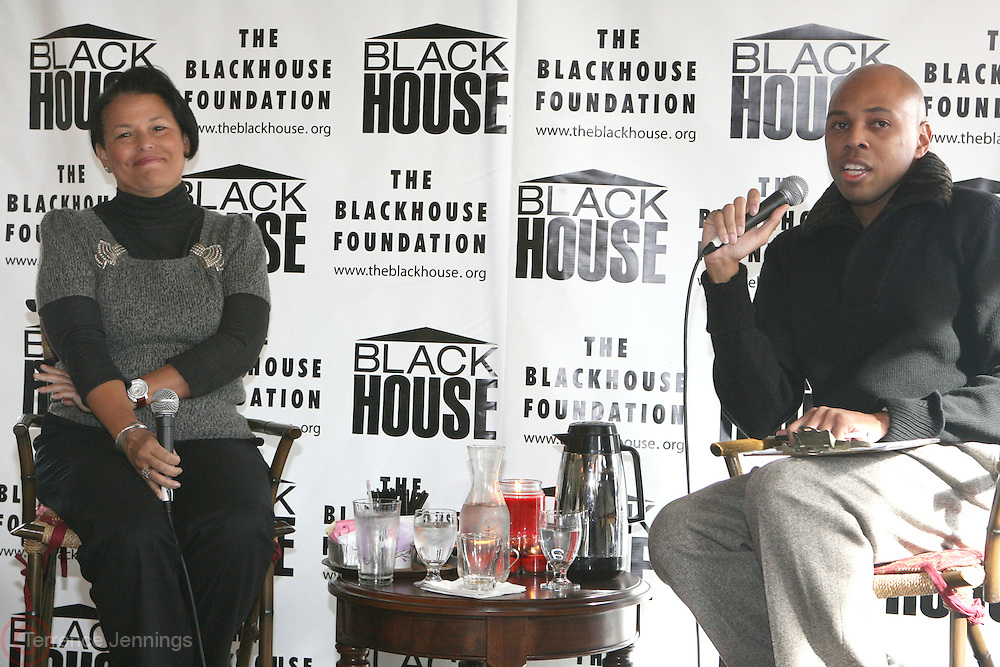