6 December 2009- Clinton Hill Section of Brooklyn, NY- A 51 year-old longtime active community resident was shot in the head and pronouced dead on the scene in the Clinton Hill Section of Brooklyn tonight. The woman was investigating a commotion or augument outside her home when the two alleged men pulled guns and starting shooting in this working class Brooklyn neighborhood. A bullet hit the 51year-old in the head killing her. The ensuing gun battle also hit a 14 year-old boy in the leg. He was later rushed to Kings County Hospital and is reported in stable condition. 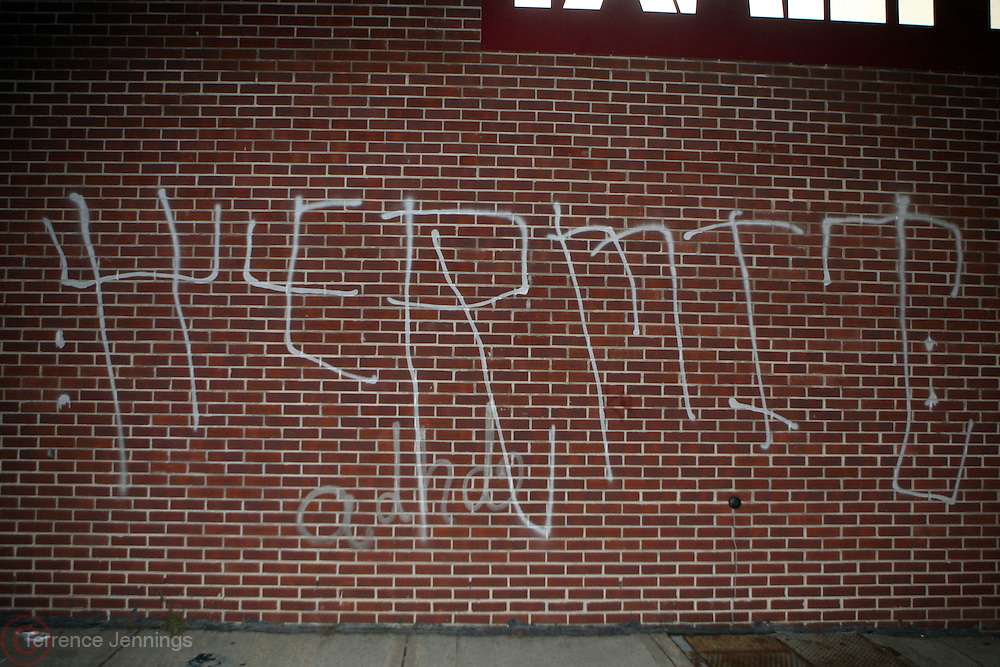