Atmosphere at Mos Def produced by Jill Newman Productions held at Blue Note, NYC on January 23, 2009..Mos Def started his hip hop career in a group called Urban Thermo Dynamics, after which he appeared on albums by Da Bush Babees and De La Soul. With Talib Kweli, he formed the duo Black Star, who released the well-received album Black Star in 1998. He was a major force in the late 1990s underground hip hop explosion spearheaded by Rawkus Records. As a solo artist he has released the albums Black on Both Sides in 1999, The New Danger in 2004, and True Magic, 2006.[1] 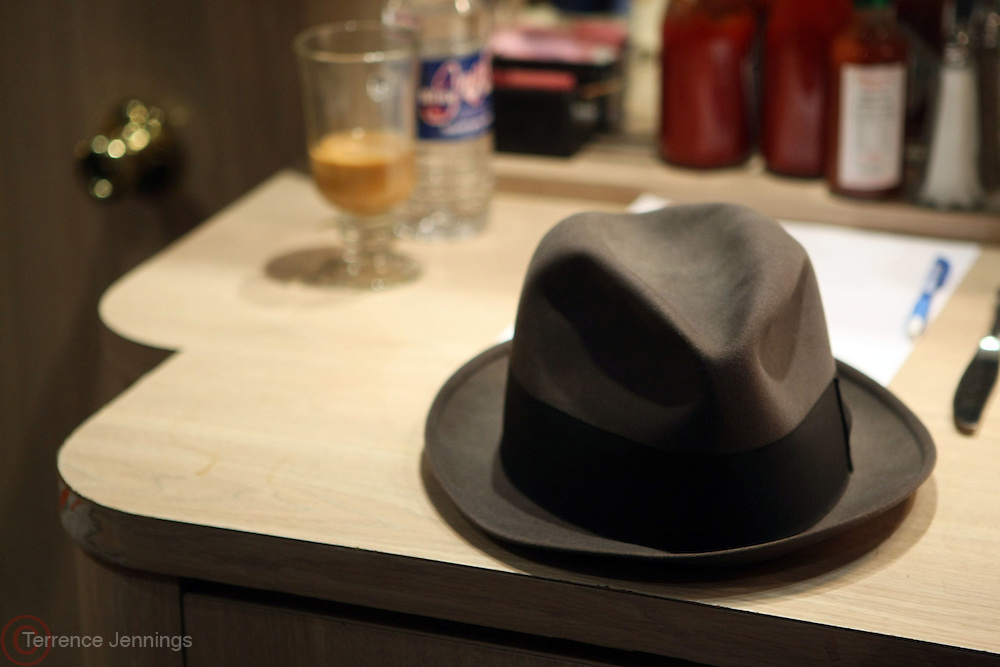